Mexico often invokes all sorts of thoughts when mentioned, from its vast farmlands to tropical beaches. Increasingly, however, our massive neighbor in the south is getting a reputation as a great country with many developed cities. From automotive assembly to real estate and aeronautics, there is a growing recognition that Mexico is the place for the discerning investor looking to make a good return on their money. If you’ve been wondering what some of the best places to invest in Mexico are, read our list of the best cities to do business in. 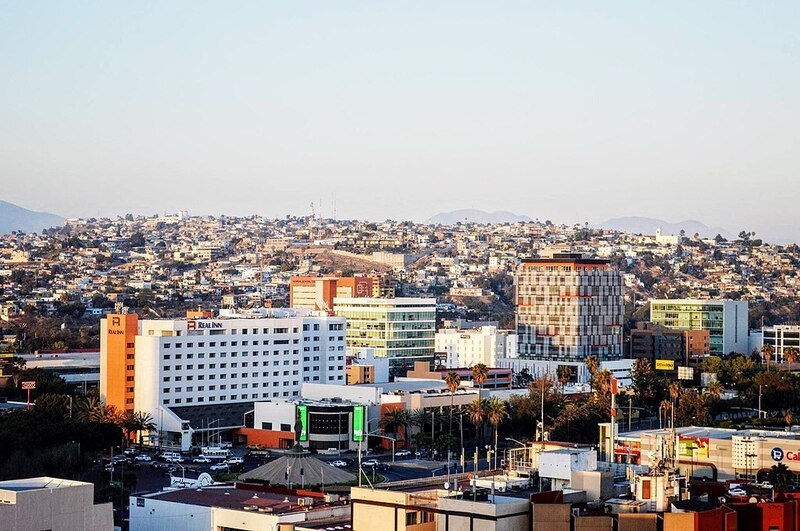 Tijuana is one of the largest Mexican cities in the state of Baja California. It used to be a popular tourist destination but has since reinvented itself as an industrial and manufacturing hub. From electronics to motor vehicle assembly, this major city is the home to some of the biggest brands in the world, like electronics companies Samsung and Sony. Because of its proximity to the United States, a lot of the electronic components that are manufactured in Tijuana make their way into Silicon Valley in the US. This has also fuelled the rapid growth of the automotive industry in the area, which makes Tijuana one of the biggest manufacturing cities in Mexico. 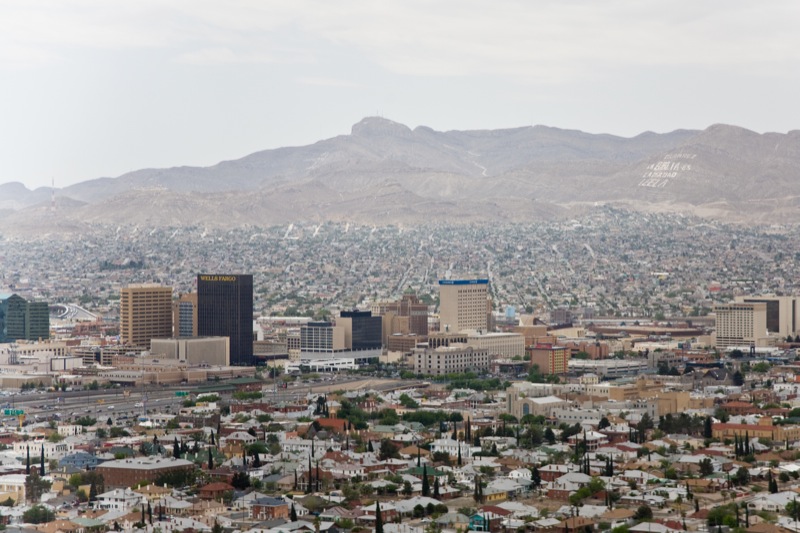 Just like Tijuana, Ciudad Juárez is in close proximity to the United States and has reinvented itself to become a magnet for industrial real estate. Industries that need massive real-estate holdings such as aerospace, defense contractors, and the automotive industry are increasingly finding their homes in this city. The real estate deals in Ciudad Juárez are so attractive that manufacturers beyond the United States are also making a beeline for it. You will find manufacturers from as far as Taiwan and Germany who have set up shop in this important city in Mexico. Another factor that makes this place so attractive to manufacturers is that it sits midway on the US and Mexican border meaning that shipments from here can easily be sent westwards into the Pacific coast or eastwards into the Atlantic coast.

Photo by Steven Fernandez on Unsplash

As an intellectual center, Monterrey has already distinguished itself as the software hub of Mexico with the growth of information technology. Companies looking to develop IT solutions for markets in the US and beyond are increasingly turning to it. This is boosted by the availability of thousands of technological graduates who head to Monterrey due to the relative ease of finding an IT–related job. Outside IT, this popular Mexican city is also an important brewing hub. 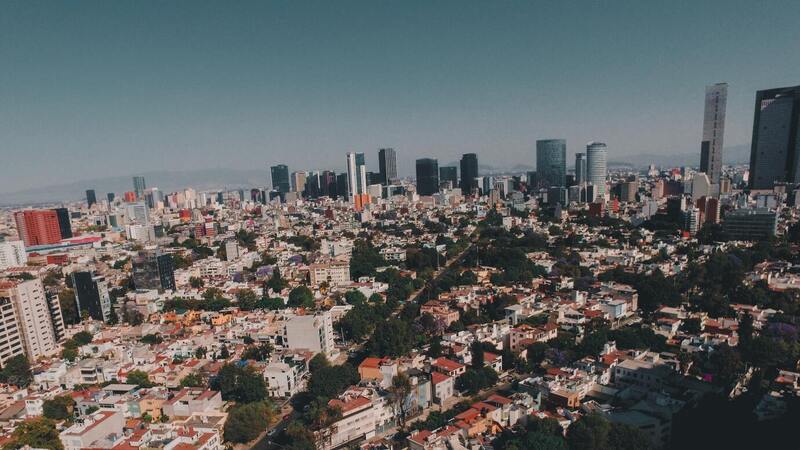 Photo by Zion Arellano on Unsplash

The capital city of Mexico is more than just the home of the Mexican government. The city has seen a steady growth of elements of the service industry such as banking, hospitality, and entertainment. This has had the effect of transforming this city of millions into a steadily rising global financial hub, and one of the best cities to do business in. Mexico City is still a major manufacturing hub, although in recent times a lot of the industries have been slowly pushed to the outskirts of the city.

As you can see, Mexico is a great place to invest and see a handsome return on your investment.  Remember that Sharemoney offers safe and fast money remittance services to Mexico. As soon as you send it, your money will be available for pick-up in any one of our numerous cash pickup outlets in Mexico.

Posted on September-2017 by Anastasia R.