Bolivia is a less-visited country on the world map but it doesn’t mean that there are no scenic views and advanced cityscape in this country. If you are an expat heading to this part of the world, you might be surprised at what Bolivia can offer you. According to many, these are the five best and safest cities in Bolivia so check them out. 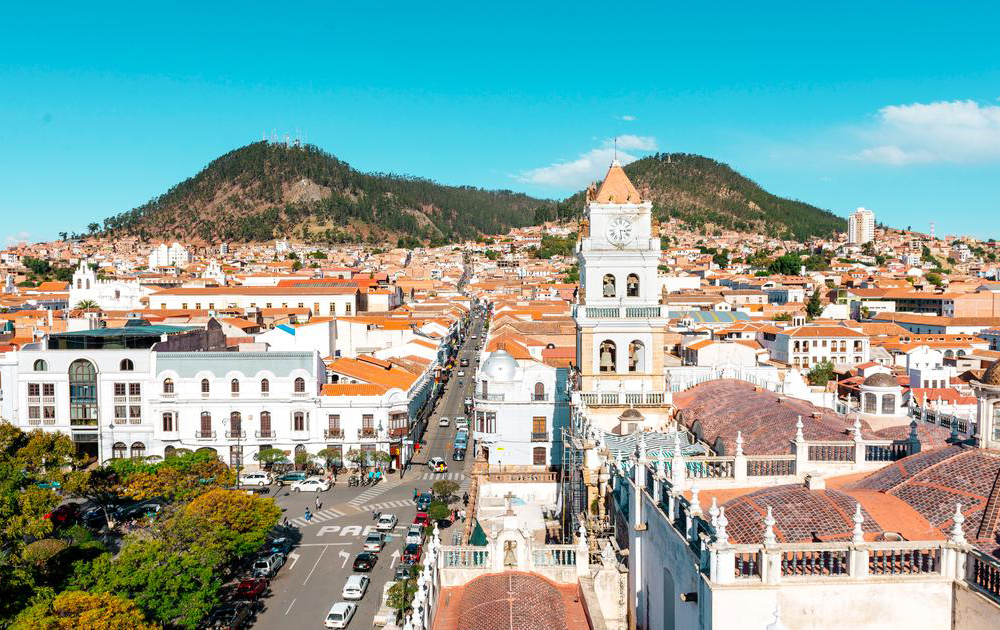 A celebrated urban showpiece, and officially Bolivia’s state capital, is Sucre. Considered to be the prettiest city in Bolivia, its influences still remain from the 1500s when the Spanish founded the city. To this day, old world influences can be seen in the colonial architecture. Enjoy the temperate climate, churches and monasteries, and well-preserved mansions in the protected historic center. This is where the Bolivian Constitution was written by Simon Bolivar, at La Casa de la Libertad. Bolivia’s National Library is also located in Sucre. 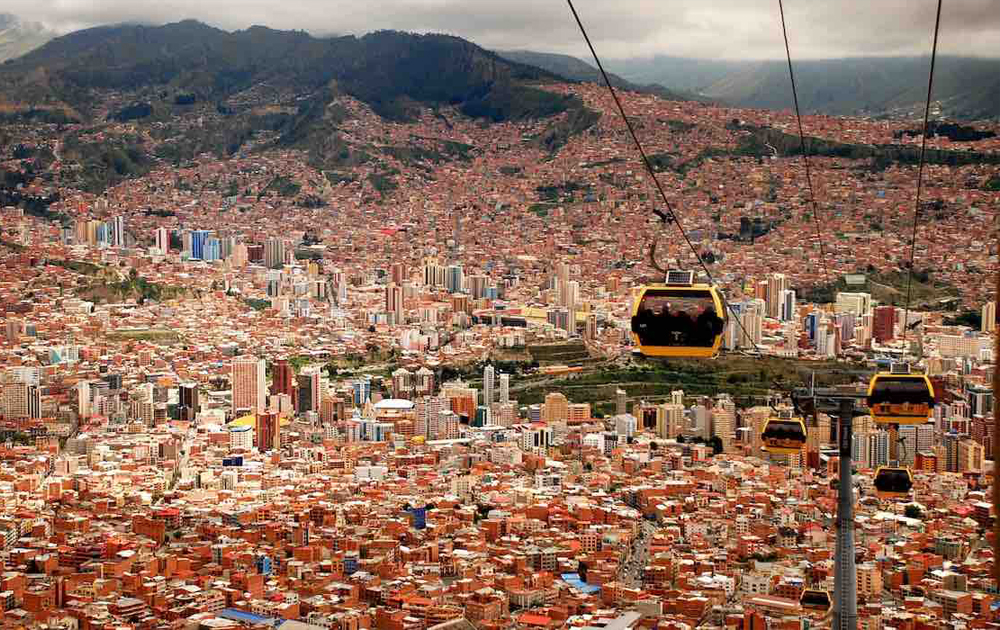 La Paz’s population of 835,000 sits at an altitude of 3300 meters. That will set your heart fluttering! This is the de facto capital of Bolivia and blends together haphazard architecture, interesting museums, quirky markets, bizarre food stalls, and Andean culture. Night or day, this city will overwhelm your senses. El Alto, a sky-high settlement, offers an astounding view of jagged, snowcapped peaks and a sprawling city. Don’t miss taking a ride on the 6-mile-long cable car which offers the best cityscape view. 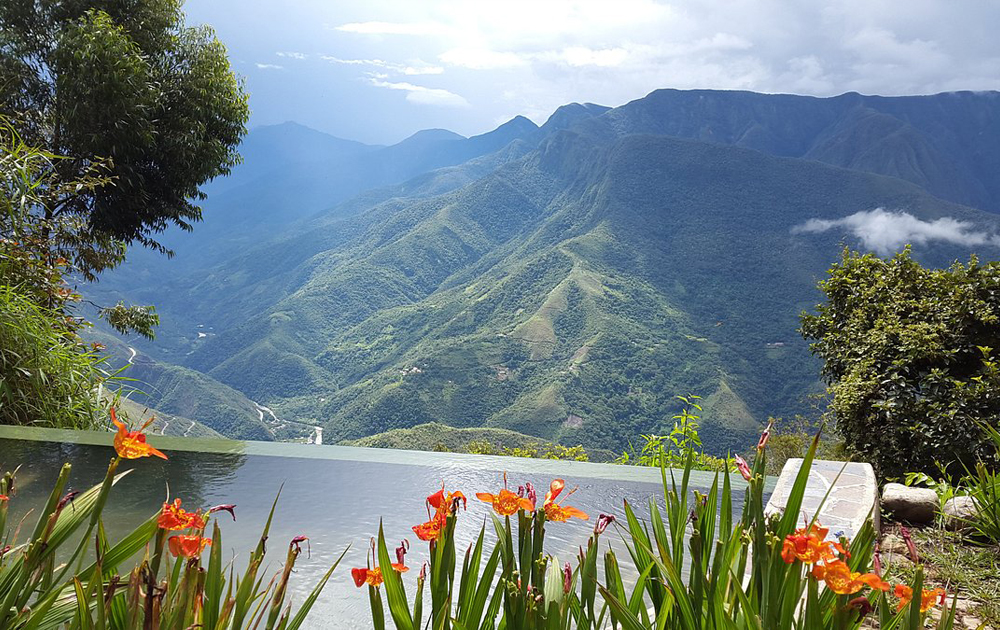 The town of Coroico, in Northern Yungas, is just a couple of hours from the previously mentioned La Paz and lies amid a semi-tropical, lush rain forest. Get away from the big city to this welcoming respite with a laid-back way of life and precipitous views. Around town you will find numerous walking routes to local villages. Stroll along the paths to explore culinary delights, exotic fauna, and a myriad of tropical birds. Travelers who are more adventurous can brave the notorious Death Road on a spine-chilling bike ride. 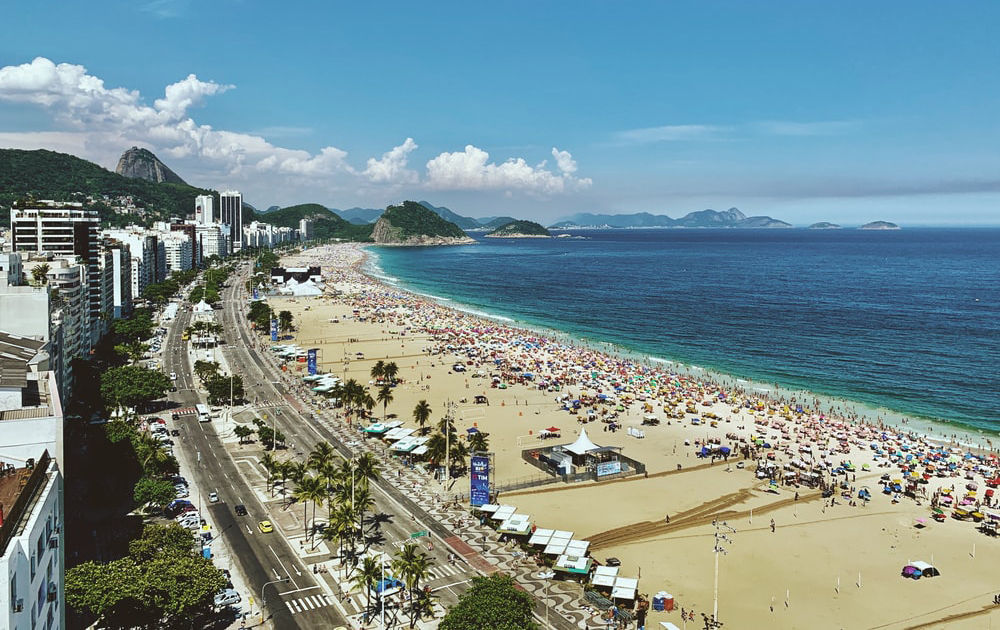 Nearly 4100 meters above sea level, the protected city of Potosi’ sits on an arid plateau. Rich Mountain (Cerro Rico) towers over the city making it the highest city on earth. During the Spanish Empire, this was a booming mining hub. The reason being that in all the world, this is one of the richest sources of silver. If you visit Potosi’, can’t help but notice the abundance of colonial architecture and art. There are elaborate churches and restored colonial buildings numbering no fewer than 2000. Visit the mines to learn more about the local miners and the haunting history of the area.

Copacabana is considered by many to be the best place to live in Bolivia. It sits amid sparkling blue Lake Titicaca’s southern hills and shores. For those traveling overland to Peru or visiting Isla del Sol, it is the main jumping off point. And while it’s claim to fame is its proximity to Titicaca, it is also famous for its incredible Moorish-style basilica. It towers over the central square with its colorful domes and ceramic tiles (azulejos). Built at an ancient temple site, the Basilica dates back to well before the Spanish conquest and is a reminder of the sacred status of Copacabana.

If you need to send money to Bolivia, or another country outside the United States, one fast, secure, and safe way to transfer money is with Sharemoney.com. We protect your financial information and are state and federally regulated. Almost 1000 customers have given us a five-star rating. You can check out the fees and rates for sending money to Bolivia. Contact us if you need to transfer money today.

Which Nigerian Universities Should You Consider Studying At?